In my recent radio show 'The Planetary Magic Solstice Show' I looked at the lunation line up for the month ahead, looking at last night's Full Moon in Capricorn, and further still into both of July's eclipses. There seems to be a strong healing narrative.

I remarked that last night's Full Moon was largely a continuation of the themes already running during our Solstice on the 21st June and how we had the chance to re-write our stories. (37 minutes in to the radio show).

As is often the case with Full Moon energy, we all had a rubbish night sleep in our household. So even though I do advocate creating a healing/intentioning ritual at the time of the full moon, last night, I decided I couldn't be arsed! And just found myself reflecting on the revelations and revealed secrets that have come up over the last week or so.

As I mentioned in the radio show, this full moon was a 'continuation of the parent theme', of childhood issues to clear up. With a grand fire trine and a grand water trine overlapping each other.

The Grand Water trine of the Sun, Jupiter and Neptune asks us to dream big, (or to have horrifying nightmares revealed to us). And the Grand Fire trine of Uranus, the galactic center and Ceres is about finding freedom through nurturing and throwing off the shackles of the past.

The Moon and Saturn are conjunct. As you might remember from my podcasts 'Transactional Analysis and Astrology' and 'How to see your parents in your birthcharts', the positions of Saturn, the Sun, Moon and Ceres in your birthcharts reveals your coding about family, responsibility, childhood innocence, and autonomy/sovereignty. It is clear this Full Moon is set to challenge us to think deeper and longer about who we really are.

As I love to, I have also added in the relevant asteroids that are aligned during this Full Moon to capture more of the energetics that we are working with over the next couple of weeks. I really do see this Full Moon as a portal to something much bigger.

The Full Moon in Capricorn is also conjunct Capricorn's ruler, Saturn, giving it extra seriousness, discipline and an unnerving dis-ease of coolness. Let's face it most Full Moons excite the senses, but this has restrictions and calculation built in.

The 3 asteroids that strike me as important in this line up, when added to the Sun, Moon and Saturn, create a nasty looking Grand Cardinal Square - and whilst none of these entities were the ones involved in the ongoing, difficult and bewildering *Grand Cardinal Square of 2015, I remember only too well how tense things got for people with strong family dynamics and politics.

Each of these bodies is either in opposition or square to each other, creating challenge, trauma, great energy, stuckness and a seeming impossibility of expression. So let's have a potted description of the energies involved:-

We have stories about ourselves, that have not been realised. We have a thirst or hunger for something that we've not managed to achieve, remaining out of reach. We have stories of being taunted, and are living in a state of unfulfilled arousal**.

These stories might be emotional and to do with partners, where our needs are unmet, or could build on from the family trauma orientated Solstice energy, where our stories described how parental love and approval was out of reach.

Look at where Cancer falls within your own chart to understand what your stories focus on.  Mine is in my 8th house of trauma and secrets! (YIKES) - and it is spot on! If you haven't yet drawn up your birthchart and would like to know how, have a look at my Free 5 part video series 'Learn Astrology Easily'

We feel separated and forcefully abandoned from our people (represented by Libra) or from someone we love. A sense that our freedom is not ours to take, that we have been sold into a bigger lie that we must confirm to. It speaks of cycles (ie Summer/Winter)

We subjugate our emotions to the higher authority of a parent, boss or the law. Where we do not feel free to be our emotions and instead keep it all trapped inside. We forsake our innocence for a coveted goal and whilst we can pretend to the outside world we are happy and capable - we can't fool our delicate, bullied innocence.

We are beginning to think in larger terms of self preservation and realising the true cost of our accepted shackles and unfought-for playfulness. We now need to clean up our acts, in a fast, furious and independent way.

The Full Moon in a nutshell

Our hunger or thirst for acceptance and love is denied, not only just by those who initially rejected us, but has been denied by ourselves from a place of survival. We gave up on our own freedom of feeling and now have the choice to open the wounds, clean up the pain and commit to a more honest future and enlightening possibility.

This is no mean feat of course. Because to most of us, being our own worst enemy means we can't find ourselves in a place of victimhood. This is amply demonstrated by both asteroid Nemesis and Dejanira being in perfect opposition (Nemesis represents hidden enemies, Dejanira - victimhood). 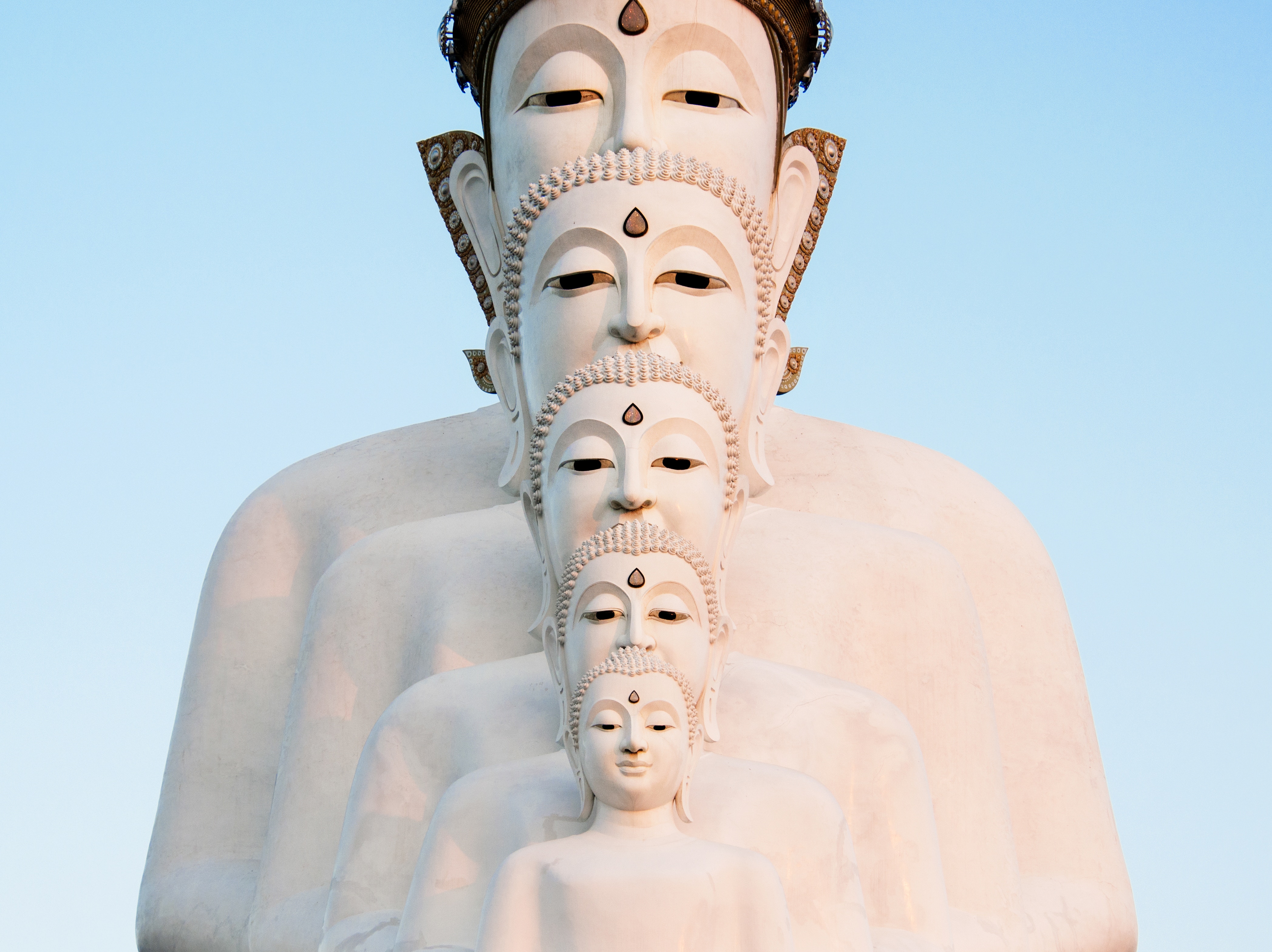 But let's not forget the ongoing Saturn / Capricorn Narrative and where it's leading us!

But there's another facet to this Full Moon that is deserving of a mention. That fact that Saturn is also retrograde, means that this Full Moon conjunct Saturn, is meaning that where we are now, is in a re-evaluation period of our long term goals and personal expression. Saturn is also in a longer term pattern leading to the very important conjunction of Jupiter, Saturn and Pluto in 2020.

I recorded a short podcast today, running through how Saturn retrograde might feel and what it might mean to us in our personal astrology and to the astrological world stage. You can listen in here. Regarding the longer term pattern,  the current stories are leading us towards a self and world development. Towards a leap forward and a leap backwards. All eventualities are guaranteed - so vigorous preparation and thorough questioning of our own life motives is advisable. Listen in to my thoughts of Saturn in Capricorn and the lead up to 2020

So I guess to round it all up, I see the Full Moon of this morning, as part of a series of portals opening us up to the planned intentions of bodies that govern us. Our parent issues are clearly linked into this dynamic, given that our parents have been initiated into the desired cultural narrative and that they will have passed this programming onto us with the fervent purpose that parents have. And there is an ongoing waking up and understanding of this.

Stay well everyone, and if you want to talk through any of these themes with me in a consultation, please do get in touch.

Or if you like what I do and would love to listen to my regular podcasts, why not support me on Patreon. I'd love it if you did. Much love x

Support me on Patreon

*The Grand Cardinal Square of 2015 involved a repeating theme involving Uranus in Aries, Pluto in Capricorn, Jupiter in Libra and Mars/Sun + other faster moving planets. Essentially this Grand Cardinal Square kept reforming and evolving keeping us revisiting a painful and tense dynamic to do with unhappy family traditions, tyrannical leadership, expansive love and piercing individuality.

**Would like to say thanks to Alex Miller from Alexasteroidastrology.com. It is a fabulous resource on Asteroids and although I didn't quote him on Tantalus, Persephone and Hygiea, I did still double check my understanding of their energies from his site. I have worked with these three a bit before.

Next article 'Love Special' of The Astrology Show