The Cosmic Message of the September Equinox 2020
September 22, 2020 by admin
Forecast

ITS THE ‘INSPIRING MUM’ EDITION OF ‘IT’S OUR TIME MAGAZINE’ AND AS WE HEAD INTO THIS EQUINOX, I’M BRINGING THE MESSAGE OF INSPIRATION AND MOTHERHOOD TO ASTROLOGY.

The Cosmic Message of the
September Equinox 2020

With all season changes, the Sun is moving over the Cardinal Zero Degree position. (0 Aries/ 0 Cancer/ 0 Libra/ 0 Capricorn). The September equinox is always when the sun passes over 0 degrees of Libra. Whether you are an actual mother or not, this season looks at our ability to look after others. We ask ourselves, where does responsibility start and end?

I’ve invited asteroids Mary, Ceres and Child to share their truths. ‘Mary’ is our ‘inspired mum’ (immaculate conception is after all an inspiration). Ceres is our ‘super mum’ (Ceres is the mother of all life on Earth) and Child is every living child born to them. 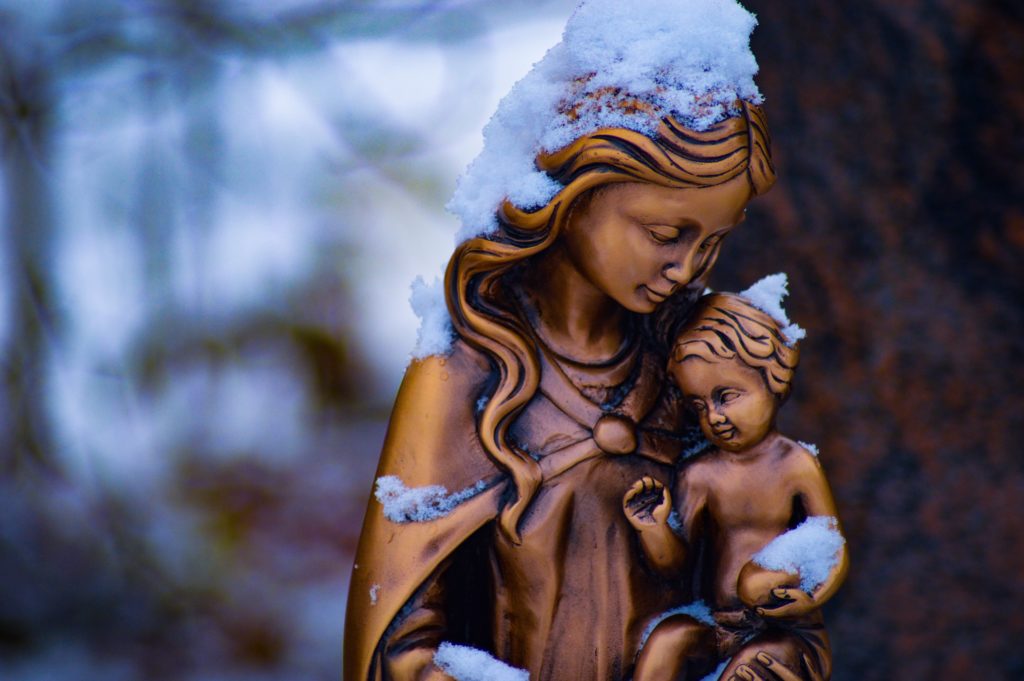 Asteroid Mary and her positions

Mary is in the sign of Virgo (the Virgin), as we go through the Equinox. We remember that being ‘in service’ to sacred creation, is a magical act. Mary was ‘gifted’ with her baby, because of her purity of intention. Mary is in a series of strong trines to Jupiter, Pluto and Saturn in Capricorn. Our mothering instincts are transforming, maturing and protective.

Asteroid Mary is also in an exact opposition to Neptune in Pisces. Neptune is a planet to do with unboundaried creativity (inspiration). We must understand that  inspiration doesn’t just flow through us. It is everywhere, and must serve everyone.

Both Mary and Neptune are in squares to the North and South Node. Our ability to be inspired mums during this period, is in calling up all our talents and experience. Impressions from the past, inform our future and the challenge for us is to see that we are also part of a much bigger inspiration, ‘the story of life’. We all have our part to play on this umbilical timeline.

Asteroid Child is retrograde in the sign of Aquarius. Child is square Uranus (seeking independence) and sextile the Moon in Sagittarius (very curious). She is disconnected from her mother and keen to see what Man’s world can provide her with.

Ceres, going retrograde over Zero degrees in Pisces, is heading back into Aquarius to find her daughter. They are in the ‘testing independence’ phase of their relationship. Ceres is not yet sure how safe it is for Child to go it alone, so wants to stay close.

These current positions of Ceres and Child, echo some of the mythological Ceres story, where her daughter Persephone wanders off (or is kidnapped) into the underworld by Hades/Pluto. Right now, Child is moving away from Mum and towards Pluto.

This mirrors the experience of so many in 2020, as we have had the chance to examine who controls our children for most of the time? What is the role of the main caretaker? And how closely can/should outside authority be allowed to enter between the sacred Mother/Child relationship? These are strong questions we’re having to answer this year. Can the disconnected ‘Aquarian Child’ from earlier 2020, be inspired back into the fold? 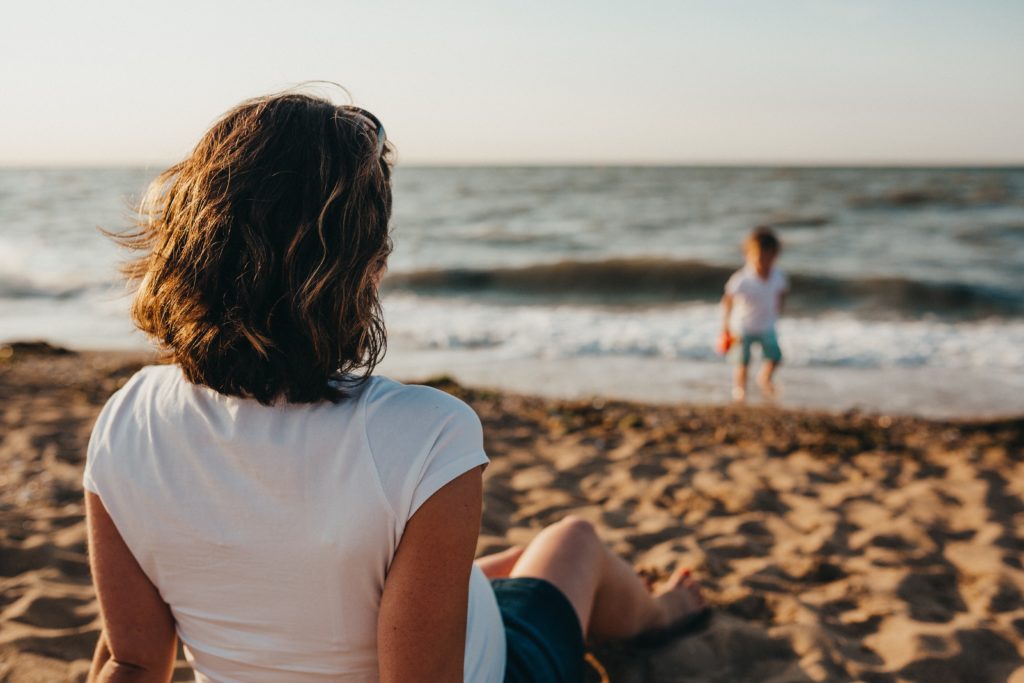 The Zero point (zero degrees) is important at season changes. In addition to the Sun and Ceres at Zero degrees, another lesser known mother is also at zero degrees. This is dwarf planet Juno at zero degrees Scorpio. Juno, known as goddess of Marriage and fertility, is also the mother of Mars. She presides over childbirth and has a natural vitality seen in Mar’s strong, physical ability. It is interesting that Juno is at 0 degrees in Scorpio (Scorpio is ruled by Mars), so we have a totem of fertility, strength and vitality. We’re entering into a season of fertility and regeneration. Children are fiercely protected and are getting stronger.

With the Sun, Ceres and Juno marking the season change all at Zero degrees, the season ahead has a divinely feminine influence. The protective, intuitive and wise mother. She knows when to yield and when to defend. Her ability to adapt is inspiring.

‘Mary’ moves into Zero degrees Libra (the equinox point) on the 12th October. From here on in, the ‘mother code’ is re-energised. Its a good time to regenerate our mothering possibilities, and create change around what mothering means to us. The sign of Libra, rich in colour, collaboration, balance and creation is deeply ‘inspired’. It is also ruled by the planet of love, Venus.

Venus in a conjunction to Vesta (asteroid of integrity and sacredness) in Leo (sign of children), is also in a magical interaction with both Jupiter and Neptune. With creativity (Neptune) and play (Jupiter), we can set sail on a new path, where children are no longer a number or a cog in the wheel. And where the family unit is revered as sacred.

In conclusion, the the Equinox teaches us...

With the Sun in Libra and the Moon in Sagittarius, we are teaching, sharing and listening to our children. It is as if we are going on a journey of ‘planned freedom’ with them.

The mother role is regaining influence. Humanity depends on this. It is the divine stretch to forgive  ‘the children should be seen and not heard’ mantra the western world has parroted over and over for the last 50 years. As we recognise that children are our closest links to ‘the mysteries of the divine’, we heal our timelines. Ceres and Mary reclaim their Children.

Mothers reclaiming full authority over their children is a key highlight of the coming months.  We answer only to  our families, and whilst we might live in complex societies with complex legislation, the ‘over-reach’ of outside authority will no longer be tolerated to undermine the personal family ethic. This is the great family resurrection, with real power being acknowledged in ‘the mother’

Wishing you a safe and joyful September Equinox x 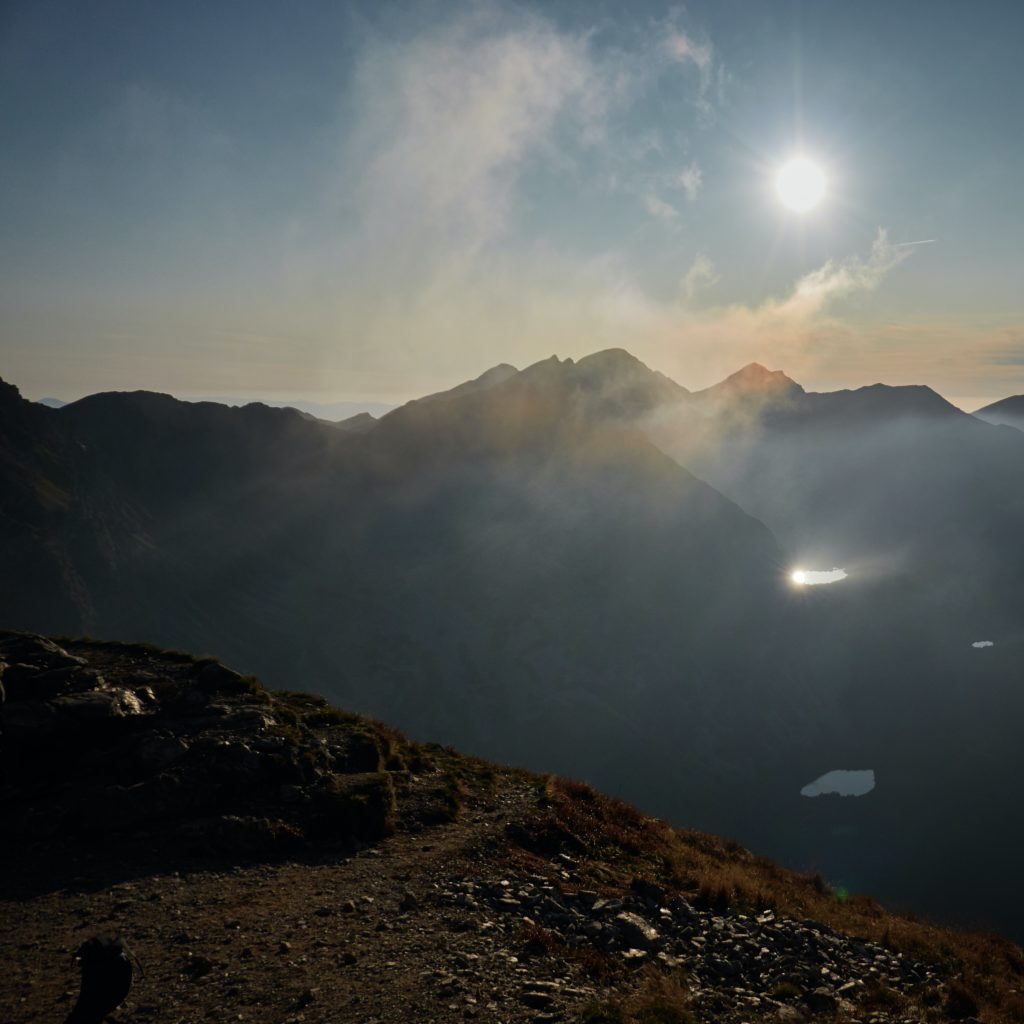 Next article The Cosmic Message of Samhain 2020