From New Moon, to Inauguration and beyond....

This is just a quick communication with some further thoughts about this month’s energy from the New Moon in Capricorn, to Inauguration Day and beyond into 2021. I recorded a couple of videos about it on the 1st January (see below), but have been pondering it much more deeply. I’ve since thought more about this from the perspective of censorship and information flooding

I had already mentioned the:-

In a nutshell – this is a time of intense new starts, requiring us to give up an idea we have, and transform into a fresher reality. It is explosive, almost nuclear in its intensity. The backdrop of discontent and restlessness is not only creating a strong ‘them and us’ feeling, but also calling for us to work out where our responsibility starts and ends. A flood of information, feelings, anger, energy are liable to take over.

But I'd like to add in these extra thoughts.

See below for more a more complete explanation 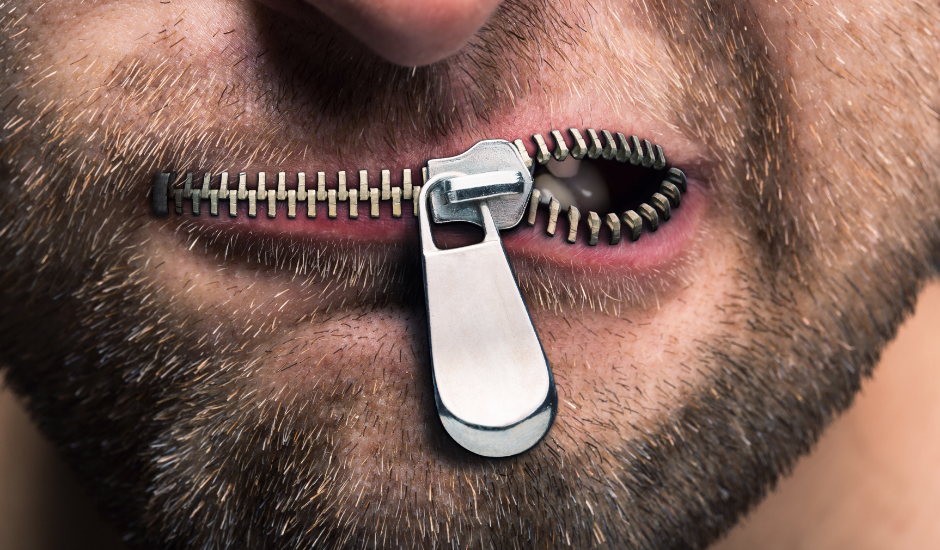 New Moon at the Covid point…
I believe this month’s New Moon will represent a new start for us around the covid narrative that started 2019/2020. Last month’s Jupiter/Pluto conjunction, has inflammed it once again (further lockdowns/talk of variant strains). I think that this New Moon at the same place as the covid indicators, is reigniting the narrative. Moreover it is representing that we’ll learn more about covid from the ‘flood of information’ that is occurring.

As this month passes, we’ll learn more and more. Even though at time of writing, many countries are going back to lock downs as intense as the very first lock downs of 2020, I believe what we will learn about this phenomena will be a game changer.

I suspect that as other planets pass over the 23 degree Capricorn point, the whole agenda will be reignited. Am looking into this and will report back in due course.

The equilibrium offered by Mars and Venus is calling for us to balance the masculine/feminine, the medical/holistic, the rational/intuitive – now is the time for us to blend styles and not be so polar. The energies of love and compassion can be acted on and can be firm. This brings us kindness in action, purposeful compassion, loving boundaries, radical forgiveness

It is ok for us to disagree and to do it peacefully. This is a reminder, that the ‘sensationalist harping’ on that we hear from the Media is a virus in its own right, at times almost endorsing some of our most hateful behaviours. It is time for us to recognise the folly in seeing each other as an enemy, and a time to practise active listening and committed compassion

When we add in Uranus energy – we can make these changes quickly. It can shock us. We may learn that what we have identified with is unloving and can be shocked back into humanity. It is a time to forgive ourselves. I see us coming back together as a people, rather than being driven even further apart.

Mars moving between Blok and to Uranus, between New Moon to Inauguration

Asteroid Blok conjunct Mars, is showing us how we’ve felt powerless. We’ve felt unable to take action, or move forward. Blok is moving slower than Mars and from the time between the New Moon to the Inauguration day, Mars moves from its conjunction with Blok, to its conjunction to Uranus. In the space of a week, we feel roused back into action, begin to feel that we can move forward and feel like we can begin to live again

The Mars/Uranus energy is however really associated with freedom, anarchy, re-establishing our sovereignty and independence. It has very strong energies. Given that independence is squaring the energies of established law and conformity (Jupiter/Saturn), and that this is all exactly Square Mercury (narrative, media, communications, lies) – expect real bombshells to come out in the media.

This is explosive energy. We are likely to hear more and more about peaceful protests taking place (Venus/Mars/Uranus) AND hear about civil unrest/riots from the media (Mars/Uranus Square Mercury). Whilst we won’t truly know what happens at these events, (unless we’re actually there), is that both may be true. Given the hard aspects to the media – my money is on the ‘explosive’ angle being sold.

On the 6th January Mercury (planet of ‘high speed’ communications) was in a conjunction with Pluto, planet of control/darkness. Immediately after the event on the 6th, Twitter removed and censored Donald J Trump.

Since that time, DJT, his supporters and other people who support an alternative narrative to the accepted ones by the Media, have been de-platformed. The effects of this have moved from Twitter, to YouTube, to Facebook, and further still to Parler. In fact, its now not just the Social Media platforms, but the servers that are getting involved. Denying your right to be hosted, if you appear to be linked to DJT

As this has been playing out, Mercury planet of communication, (which rules both Social Media and Mainstream Media), has moved between Pluto and into a conjunction with both Saturn and Jupiter and is now (at the time of the New Moon), in an exact square to Uranus. 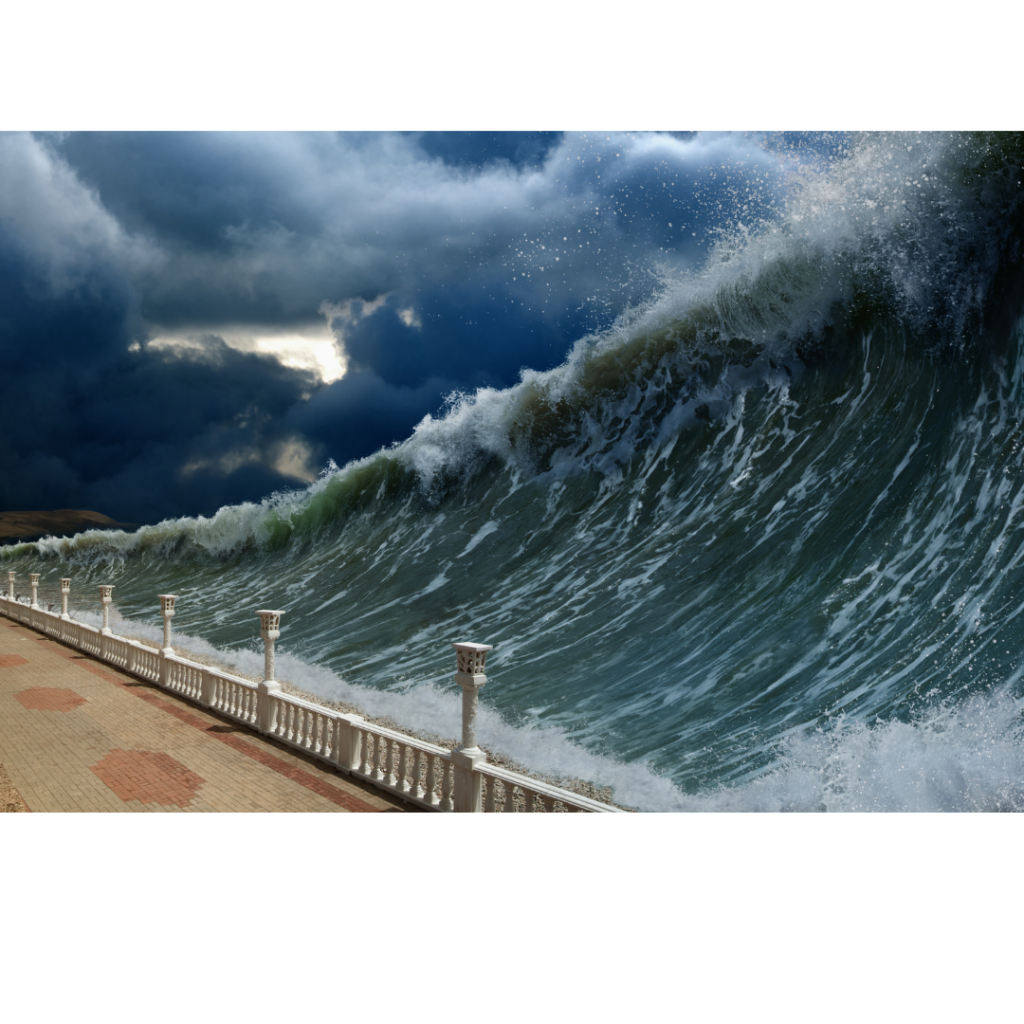 As ever, our unique perspective is largely going to drive how you get on during this next month, and beyond in 2021. Choose now and keep choosing, how you can behave in accordance with your most peaceful decisions, sacred authority and loving kindness.

Please don’t be worried at the confusion caused between an adamant media/social media and an equally adamant counter narrative. The truth is no doubt hidden somewhere in between.

If you’d like some guidance during these times, please do book an consultation, or arrange a meeting so we can discuss membership (for month by month personal guidance). Really happy to help anyway I can.

In need of guidance? 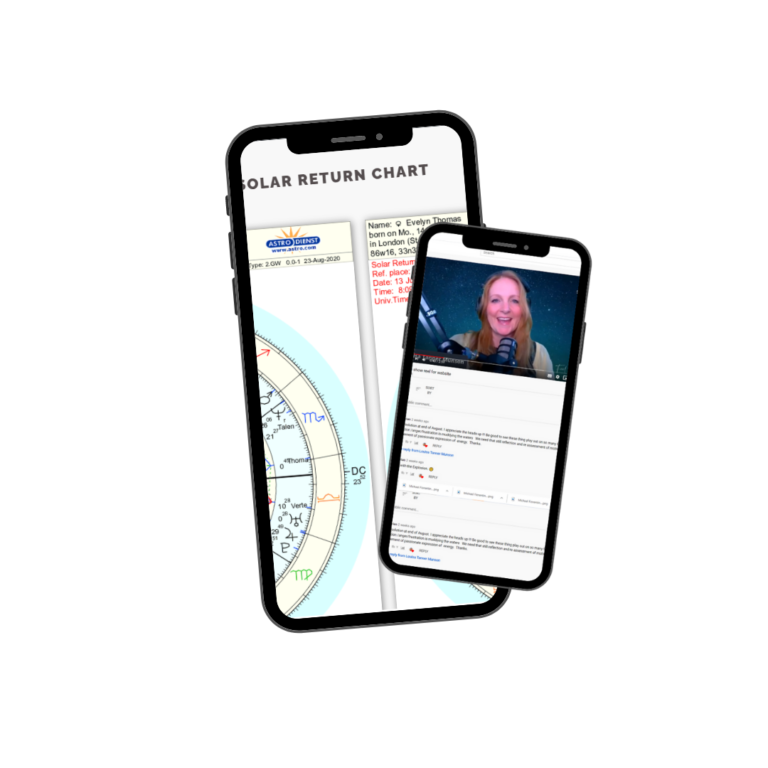 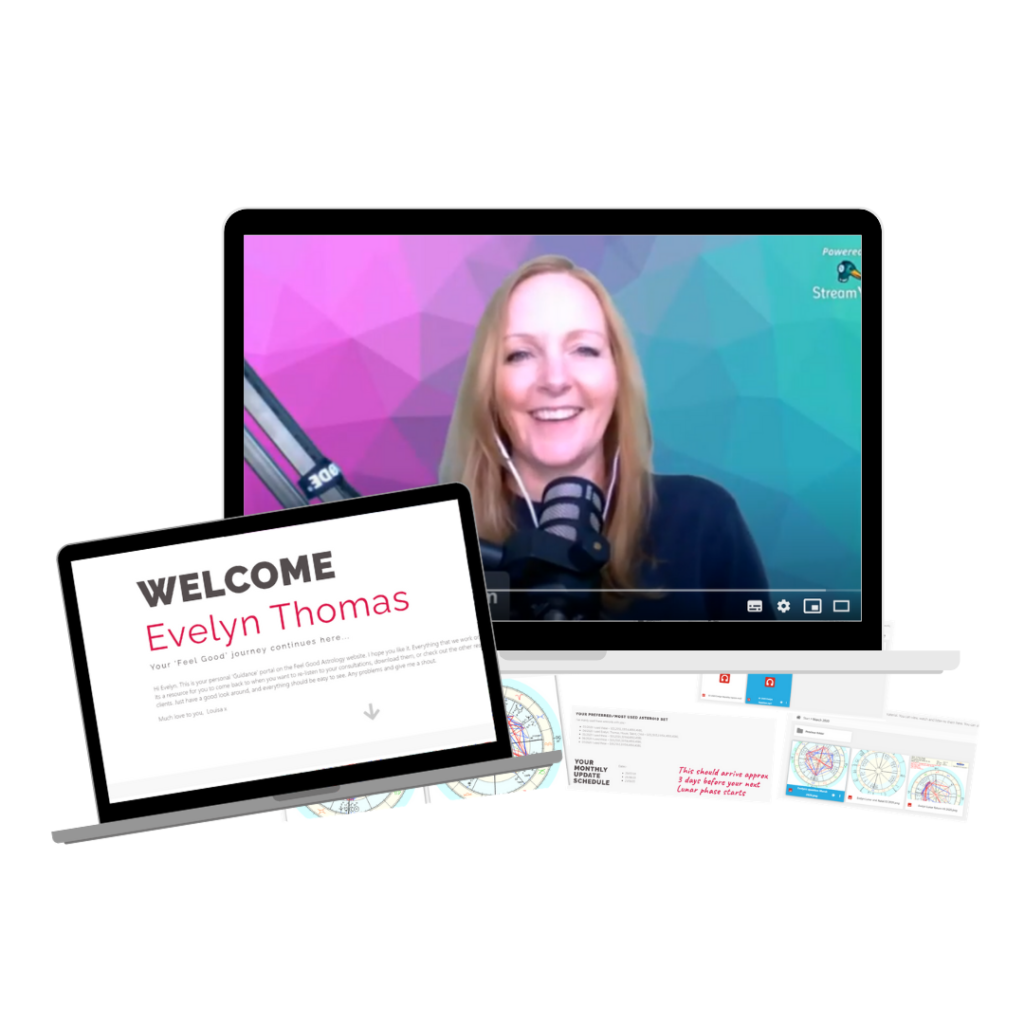 Learn how regular cosmic support can enhance your life

The New Moon update is around 4 mins in

Connect into the enduring Uranus/Saturn Square.